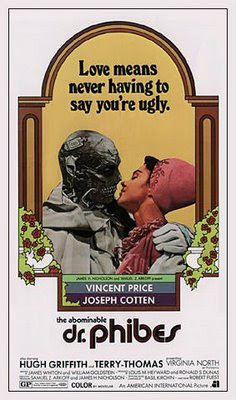 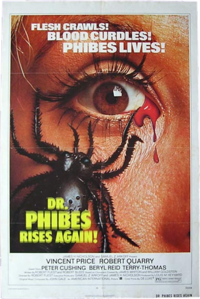 I love, love, LOVE these movies. Vincent Price is at some sort of camp acting peak with "The Abominable Dr. Phibes."