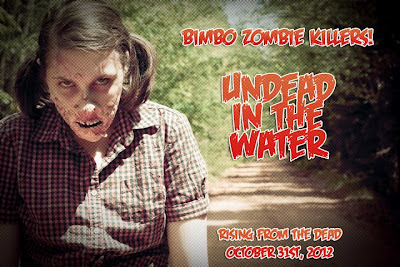 Hey, I still want to collaborate on you with something, I think I just need to get zombies and demon movies off my mind before I can tackle evil STDs. Did you by any chance happen to see the fake trailer I did called "Man-Eating Hookers from Hell"?

Nice work, you have worked pretty hard to get this domain where it is today, good luck and hopefully you get the right price for.Kızlık zarı