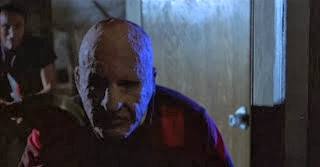 Thanks, Jemm_shine. I see that you're in NB. I'm in PEI. Welcome to a fellow Maritimer!

I sure am :) I'm from PEI though. Which is how I stumbled upon your blog.