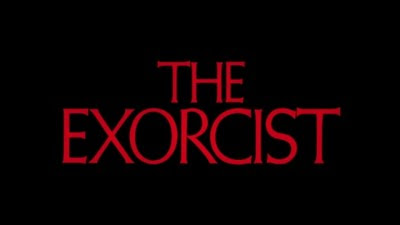 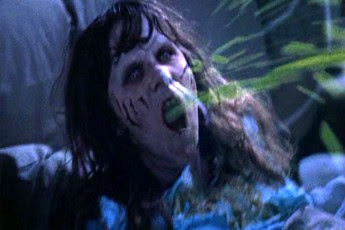 Email ThisBlogThis!Share to TwitterShare to FacebookShare to Pinterest
Labels: Kinder Trauma, The Exorcist

Hey dave, i can pinpoint mine too and though it may be an odd comparison, when I really think about it it's not so odd. (scroll down to a picture of the purple laser)http://www.bookmice.net/darkchilde/dark/review.html

And I am fairly convinced that this guy watched the Dark Cyrstal as well...http://www.ted.com/talks/thomas_heatherwick.html

Great story! I discuss my own childhood experience with THE EXORCIST here on my blog:
http://thehollywoodinterview.blogspot.com/2011/02/my-first-r-rated-movie.html