In Defense of M. Night Shyamalan 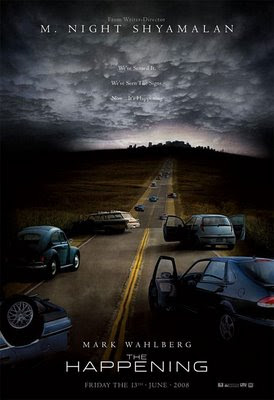 Recently, a friend and I went to see “The Happening”. It had opened a few days previous, and the incredibly negative reviews were pouring out of everywhere. Another friend went to a screening elsewhere and walked out part way through. All signs indicated an exquisite experience for fans of bad movies (i.e. sometimes me) à la “The Wicker Man” remake.

I like Shyamalan’s work okay, but I’m not a huge fan… I liked “The Sixth Sense” despite the fact that its hook is lifted from “Carnival of Souls” and later “Jacob’s Ladder”, as well as Ambrose Bierce’s much earlier short story "An Occurrence at Owl Creek Bridge", and from sources probably a lot older than that. Bottom line, this didn’t affect the fact that I found “The Sixth Sense” creepy and entertaining, though not as original as many claimed. I liked “Unbreakable”, but found the ending unintentionally funny. I missed “Signs”, but saw “The Village”. It was disliked by a lot of critics and moviegoers, but I enjoyed it for the most part. Chalk it up to nostalgia, but it reminded me of Hammer films like “Demons of the Mind”, and other British horror films of the 70’s like “Blood on Satan’s Claw”. I didn’t mind that its ending was ludicrous. I think I appreciated the fact that it dared to be as out there as a Lars Von Trier art flick. Shyamalan followed “The Village” with “The Lady in the Water”, a movie based on a bedtime story he made up for his girls. Despite the fact that the movie is a mess, I found that it too had the stamp of a single filmmaker rather than that of a committee on it. Then comes “The Happening”, probably garnering Shyamalan the worst reviews of his career to date.

Beyond the idea of something causing people to commit suicide en masse (Hello “God Told Me To” and, God forbid, “Starship Invasions”), most of the rest of the plot of “The Happening” is silly. Some of the acting is either bad, or its intent isn’t clear, or some of the actors are miscast. The dialogue is alternately lousy, obvious, and per functionary (I seriously think “The Happening” would work better as a silent movie). Characters behave improbably (i.e. the kids’ outburst, swearing and kicking the door of the survivalists’ house, and getting them what they deserve). As the suicide methods get “creative” beyond the point of competing with “The Omen” series, they become funny. A mood ring is not a good prop to use as a symbol! Unless it’s in a 70’s period piece like “Dazed and Confused” (especially when the aforementioned mood ring doesn’t even have a decent pay off in the movie). And fatally, the movie runs out of steam during the last 15 minutes of its appropriately short 92-minute running time.

So what’s right with “The Happening”? The opening credits and the music throughout the film set an eerie tone. The suicides at the beginning of the movie are creepy and effective (even some later scenes featuring small town citizens dangling from wires and trees are creepy --- Think Billie Holiday's "Strange Fruit"). The sense of dread and mystery is there at the beginning (but not much later). I seriously wish more filmmakers would work within the 90-minute running time structure like Shyamalan does here; is there a problem with being concise? And, most importantly, “The Happening” represents Shyamalan as a filmmaker.

I appreciate moviemakers like Doris Wishman, Ed Wood, Andy Milligan, John Waters, Herschell Gordon Lewis, et al. People who make movies to get them made. Regardless of intention (to shock, to entertain, for therapy, to challenge, for artistic expression, to make money, to titillate, to develop, to learn how to make movies, to get it out of their systems), these people persist(ed) in making their films and getting them out there. Some became better filmmakers, some saw their films cut by censors, some moved on to other things, some were later reevaluated and given a touch of respectability, but all them received rotten reviews.

Maybe due to circumstance, to budget, to access to cast and crew, and through studio backing, Shyamalan is a technically more proficient filmmaker than the others I’ve named. What he does share with them is that they all put their personal stamp on each of their films. Watching “The Happening”, I didn’t get the sense that this movie was audience-tested up the ass. It’s audacious in its ridiculousness and in its choices. It’s a single flawed vision that reached the screen of my local multiplex, and that’s something that should be appreciated in contemporary movie going, not belittled. 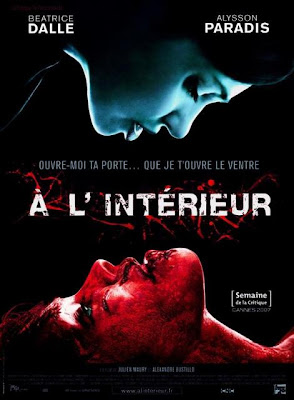 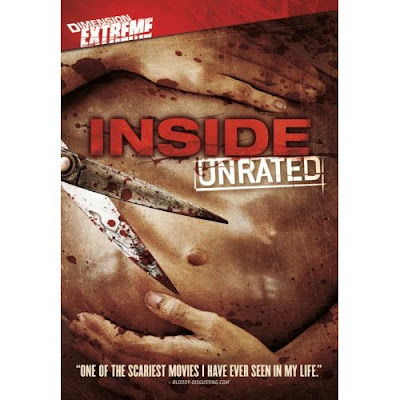 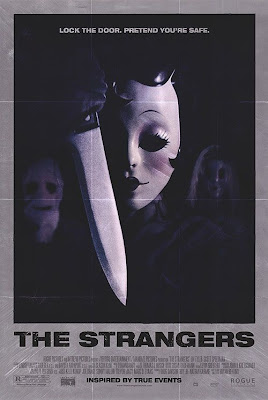 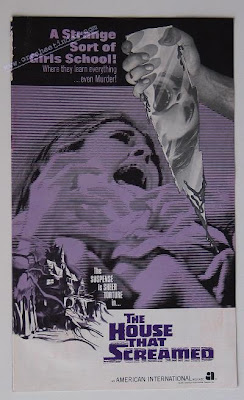