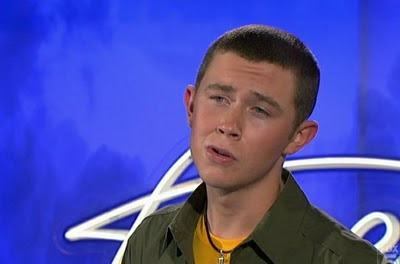 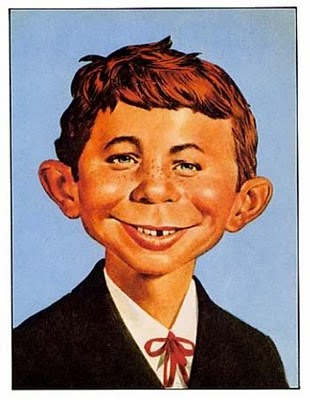 CONFESSIONS OF AN ADULT LEARNER

I have a confession to make: Every Saturday for the past six weeks, I've been attending a University Prep course at my local university (The University of Prince Edward Island, or more commonly, UPEI). This two-hour-per-session course is designed to help adult learners return to, or in some cases join for the first time, academia.

A friend of mine who is a professor at UPEI brought the program to my attention and suggested in his firm but polite tone that I attend an information session, so I did (I had already learned that it almost always makes sense to pay attention to Dr. Miles Turnbull). At the session on a very snowy January night, a mismatched group of potential adult learners gathered in one of UPEI's lecture halls, and were introduced to the University Prep program by Treena Smith, Transition Coordinator at the university's Webster Centre for Teaching & Learning. The University Prep program is Treena's baby, and kudos have to be given to her (they already have, as she's won an award for this program) for recognizing this gap and taking steps to address it. Treena ran through the topics that would be covered during the upcoming sessions, and more importantly, she made obvious her enthusiasm for learning at all stages. Her zeal proving contagious, I was sold on the program, and signed up, paying my measly 50 bucks.

Over the next six weeks we covered topics ranging from Learning Styles to Critical Thinking with sessions led by Treena, Dr. Barb Campbell, Anne Bartlett and Kylah Hennessey. The original “mismatched group” was reconfigured significantly from the information session, and this still-diverse collection of adult learners who were considering taking the plunge back into education for a variety of reasons, presented an opportunity to discuss, examine, and to be exposed to new, and in some cases oppositional, viewpoints. The information imparted during the six weeks was essential, giving any student a jumpstart on their post-secondary education. Developing improved study skills was a highlight, as was the discussion aspect of each session. Perhaps the two most important things that I take away from the program, however, is a rediscovered enthusiasm for learning, and the discovery that there are a lot of people at UPEI who are enthusiastic and supportive of adult learners who WANT US TO SUCCEED! And for someone considering a return to school after a twenty-year absence, THAT is critical knowledge.

I also have a second confession to make: Our final assignment was to make a brief presentation about what we got out of the University Prep course. With contemporary technology turning the concept of traditional presentations on its ear, I elected to use my blog as my presentation format. Clearly, my presentation is what you've just read above. We now return you to our regularly scheduled programming, already in progress. 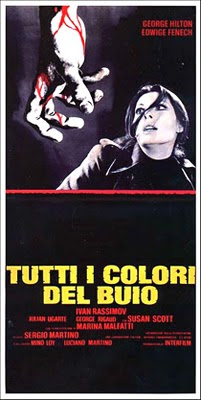 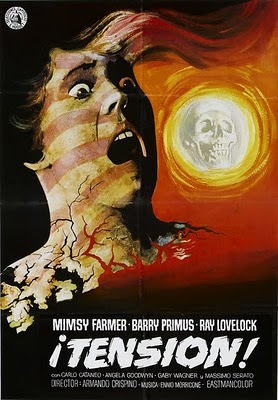 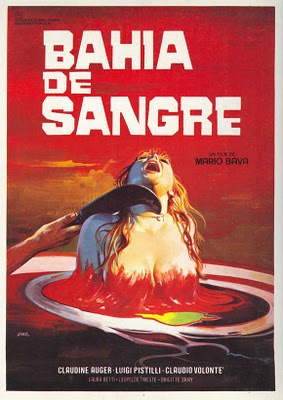 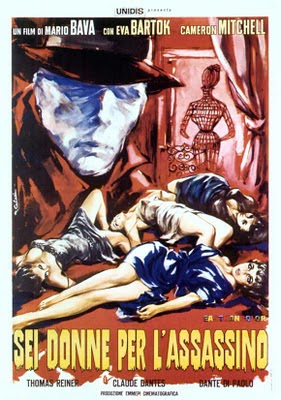 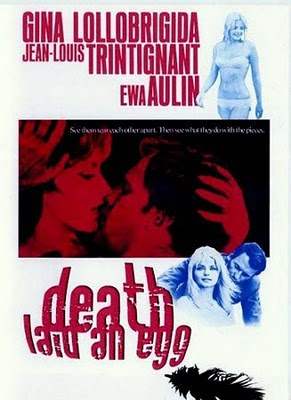 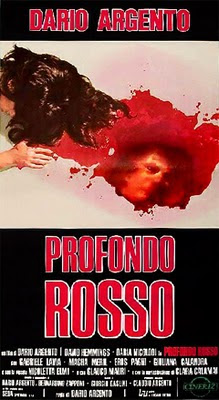 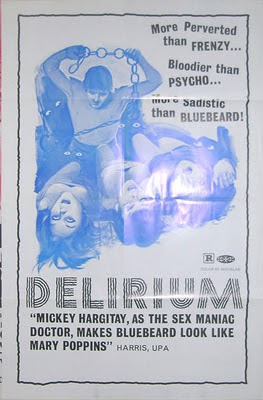 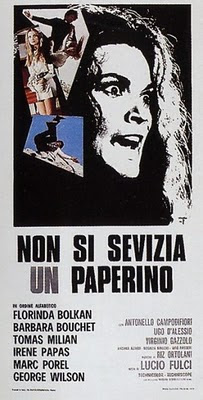 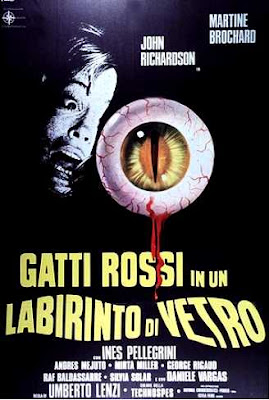 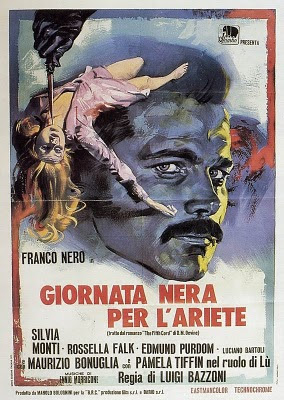 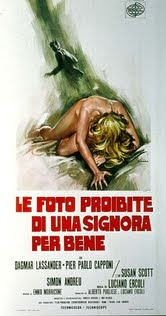 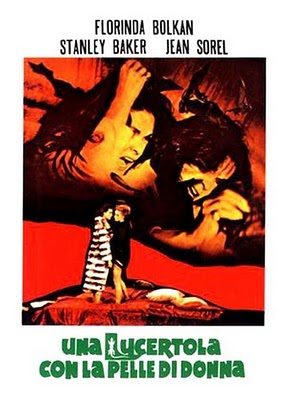 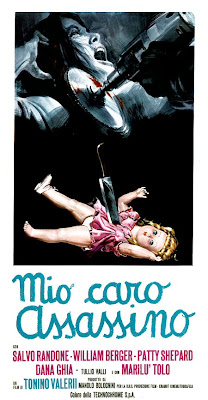 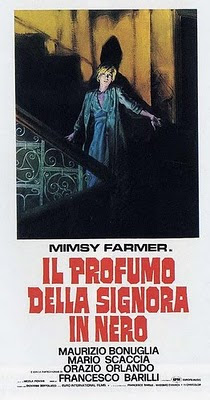 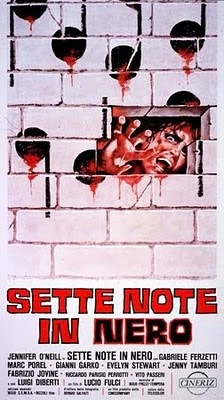 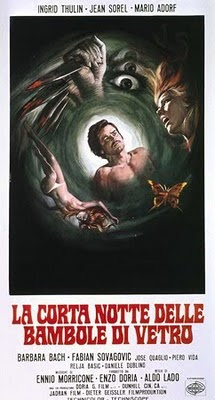 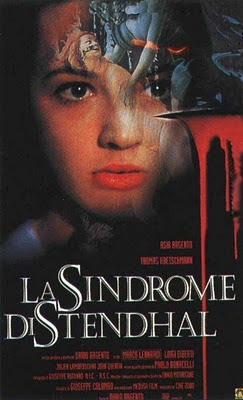 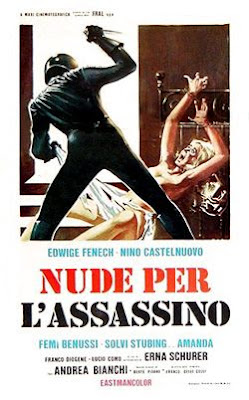 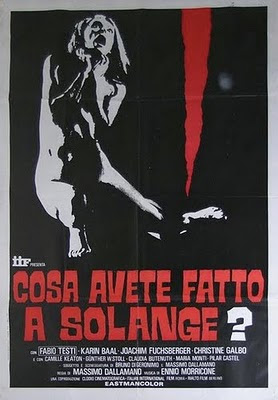 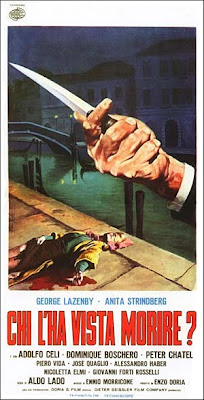 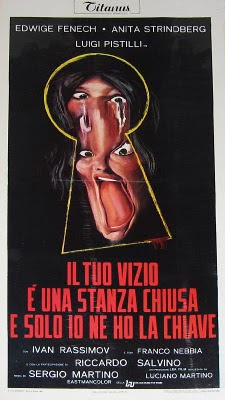