TV & ME: Notes on an Aversion

I recall having some sort of course in Junior High back in 1976-77 that attempted to teach us about our role in society or something sociological like that. In this class we were one day asked to list our three favourite TV shows. Mine were, in no particular order: Saturday Night Live, Charlie's Angles and Three's Company. Oy.

I have friends who write for television, and I hear a lot of discussion about TV shows in my office - The Walking Dead, Game of Thrones, Breaking Bad - so it's all around, but I have a problem with TV... It's too much commitment for me. Even recording a show means that I have to make some sort of commitment to watching it either in a large, mind-numbing mass or over a period of time that's pretty much like watching a show when it airs anyway.

Despite this, however, I recently put my fear of commitment aside and watched the first season of Girls. It was no trouble to make a commitment of only 10 episodes at 30 minutes each. Not so long ago, I also watched the first season of the aforementioned Breaking Bad. I liked the show, but not enough to commitment myself to five seasons of hour-long episodes. I've also successfully revisited the entire run of Brian Clemens' Thriller, made it through The Hammer House of Horror, and am going to undertake William Castle's Ghost Story (aka Circle of Fear). And truth be told, I'm a bit of a Coronation Street fan, but you can miss years worth of this show and come back into the fold without issue.

What this aversion has resulted in, however, are a couple of interesting reflections about my relationship to TV and the TV shows that I truly love(d). In turn, this has begat yet another dreadful list, but it's a list that reflects my personal taste alone, and maybe says more about me than the shows it contains. So, with the notion that I've only included shows which have had some longevity as far as their legacies are concerned, and the fact that it clearly reflects that I was born in the '60's but was a child of the '70s, here are my 10 Favourite TV Shows listed alphabetically: 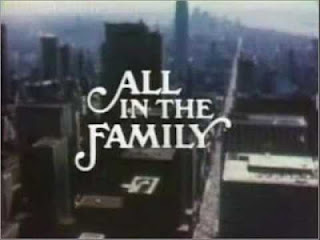 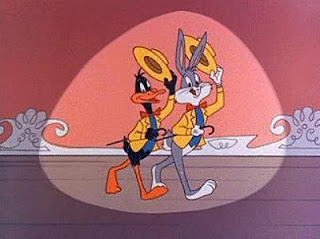 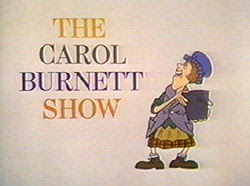 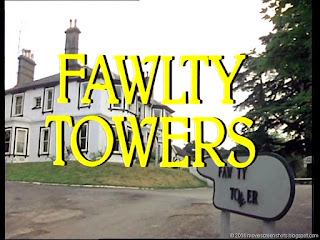 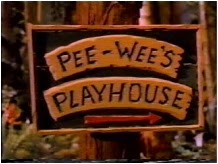 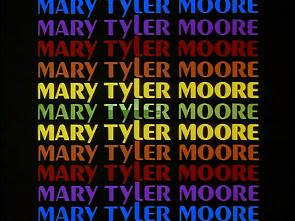 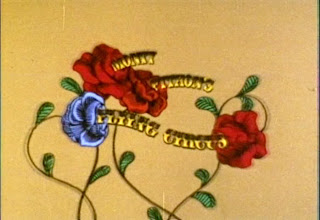 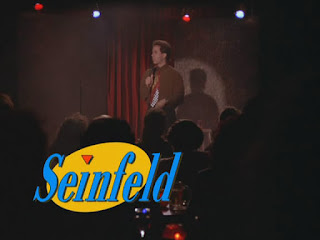 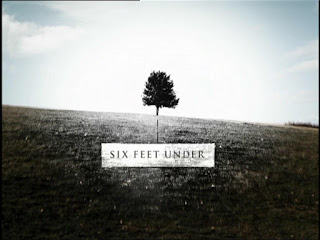 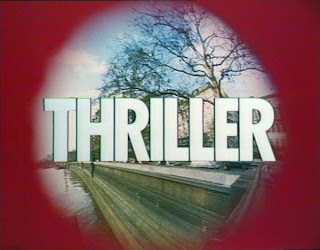