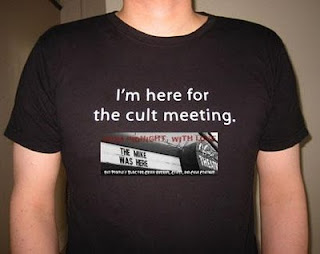 The Mike over at From Midnight, With Love poses this question: "What would you say are the most essential cult films of the 1970s?". Sez The Mike, "You can pick whatever you want, as long as you formulate a ranked TOP 5 in this category. After everyone has created their list, I will compile an overall list that will use YOUR picks to determine a final list of The Midnight Warriors' Most Essential Cult Films of the 1970s! I'll plan on trying to finish this in two weeks, so I'd like to have lists from people by Monday August 30th."

With thanks to The Mike, here's the Bloody Terror List of the Most Essential Cult Films of the 1970's: 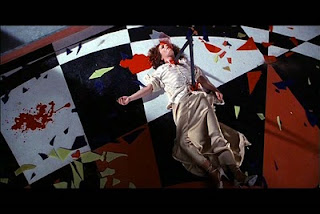 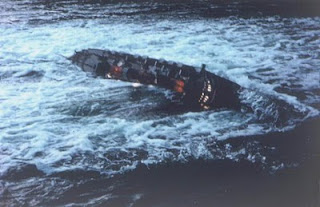 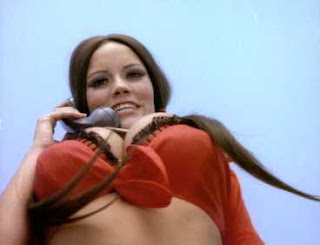 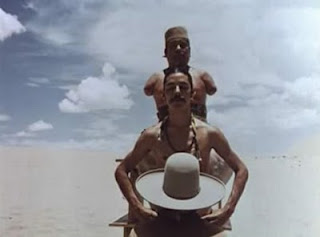 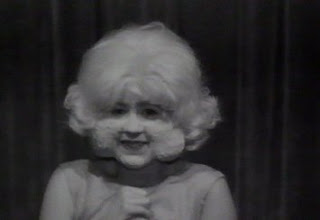 This is a fine list, Dave! I love the inclusion of The Streetfighter, as Chiba is always welcome. And I hope to get my first viewing of Eraserhead in sometime this week.

Many thanks for joining in!

The Mike - Hey, thanks for putting this together... It was fun. I'm thinking, though, that I've got to delete one of my entries and replace it with The Poseidon Adventure. I LOVE the original and its got a rabid cult following.

Greetings HBA Member,
With the recent attention to the Horror Blogger Alliance and updates, I thought would be good to build a database for [over 350] the group.

Please Update Soon... and if you have updated your information, please disregard.